HPS student Samuel Hall will be presenting his paper titled "The Heart of Scientific Inquiry: Affect in Pierre Duhem's 'Good Sense'" at the 9th Annual Values in Medicine, Science, and Technology Conference at the University of Texas at Dallas. An abstract for his paper is provided below: 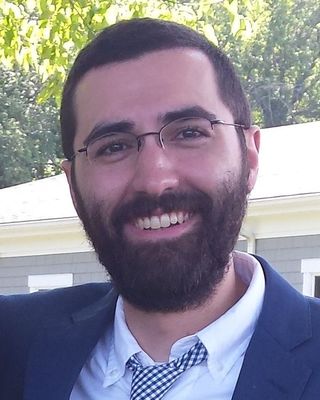 Following a long tradition that views emotion as antithetical to inquiry, contemporary philosophers of science have generally shown little interest in the role of affect (or ‘feeling’) in scientific reasoning (McAllister 2005; Kochan 2015). Within the discourse on values in science, where one most expects this topic to appear, the ideal of impartiality—that subjective preferences about what a scientist desires to be the case should not ground her evidence-based inferences—can seem, at first glance, to reinforce an emotion/cognition dichotomy. If one assumes that emotion underpins, or can even partly constitute, the vagaries of wishful thinking, prohibiting its impact on scientific reasoning naturally follows (e.g., McMullin 1982). Contrary to this diagnosis, I argue that the well-mined insights of late 19th/early 20th century physicist and philosopher Pierre Duhem include a rich and heretofore untapped vein uniquely positioned to illustrate the compatibility of impartiality with the legitimate influence of emotion on scientific inference. Unlike extant accounts (e.g., Stump 2007; Ivanova 2010), I highlight Duhem’s (1954/1914, 1991/1915) reliance on affect-laden language to describe his infamous notion of ‘good sense’ (bon sens), the intuitive faculty by which scientists recognize first principles, exercise valid rules of inference, and, most importantly, revise their theoretical commitments in light of inconclusive evidence. Accordingly, I propose a novel interpretation of good sense as an emotional faculty attuned to ‘epistemic feelings’ of the rightness, truth, or pursuit-worthiness of theories. Like emotion, good sense is partly characterized by its two-fold evaluative nature, assessing the salience of facts (i.e., fixing evidence) and assigning value to objects (i.e., appraising theories), and is reducible neither to cognitive beliefs nor conative desires (de Sousa 1987, 2011). For Duhem, a scientist’s ‘passions’, or private desires and biases, pose the real threat; when unhindered, good sense is an impartial and emotional judge.

For more information about this conference, visit https://www.utdallas.edu/c4v/2019-conference/