HPS student Samuel Hall will be presenting his paper titled "The Function of Cognitive and Conative Values in Science" at the 8th Annual Values in Medicine, Science, and Technology Conference at the University of Texas at Dallas. An abstract for his paper is provided below:

The considerable literature on values in science has come to rely upon an array of disjointed terminological distinctions (e.g. epistemic/non-epistemic; cognitive/social; direct/indirect), the inconsistent application of which has contributed to hindering consensus on the proper place for values in scientific inquiry. Here, I attempt to organize pre-existing values talk under a more consistent framework, reassessing both their nature and role, legitimate or illegitimate. I first problematize the standard epistemic/non-epistemic distinction, arguing that it risks conflating two senses of 'epistemic'. My alternative view hangs the discussion on a simplified yet robust distinction between cognitive and conative values, highlighting an axiological thread running through the literature. I distinguish between (i) epistemic- (or truth-indicative) and pragmatic- (or truth-disclosive) cognitive values, having a mind-to-world direction of fit and instantiated as characteristics of theories, and (ii) conative values, concerning intentions or goals regarding how we want the world to be. The operative set of cognitive values is a function of the particular (epistemic) conative value guiding scientific inquiry. Given this functional approach, I explore the underlying epistemic issues motivating an appeal to values. This yields support for the view that values concerning non-epistemic matters, be they cognitive or conative, are rationally permissible only if they are compatible with the epistemic goal of scientific inquiry--either expanding fruitful research or limiting methodologies in ways that do not hinder the pursuit of knowledge. Specifically, cognitive values serve as reasons to commit to a given theory, with only epistemic-cognitive values capable of closing the logical gap in evidential relations; whereas conative values dictate the norms of inquiry, conditioning methodological standards of research and evaluative standards of evidential support. This value-directed view recognizes the ineliminable role of values throughout science while respecting the motivating concern behind the value-free ideal, namely, avoidance of self-confirming belief in any particular scientific theory.

For more information about this conference, visit https://www.utdallas.edu/c4v/2018-conference/ 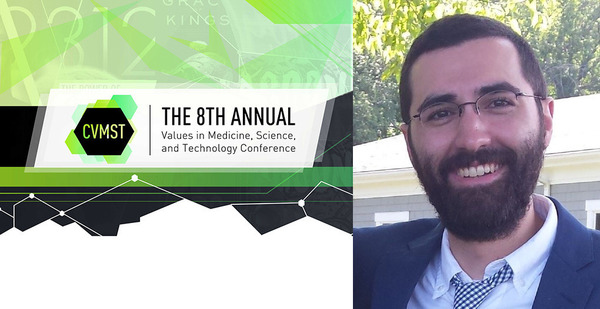