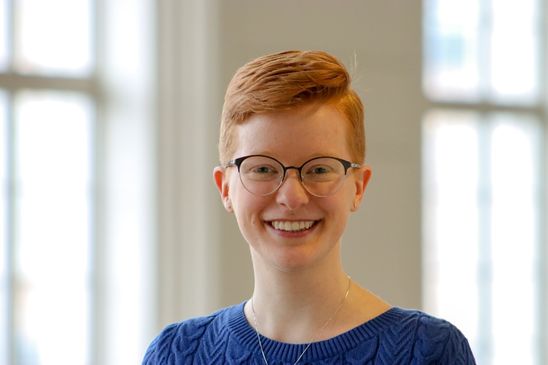 HPS Student Isabelle Lahaie will be presenting her paper titled "Sigils of Jupiter and Suicidal Mania: Astrological Medicine, Madness, and Melancholy in Seventeenth-Century England" at the Notre Dame History Department's First Year Conference. An abstract for her paper is provided below:

Between March of 1605 and the middle of 1617, Sara Musgrave, a native of the Bletsoe parish in London, visited the astrologer-physician Richard Napier eleven times. During her visits, she complained of various symptoms of mania which grew more intense over time, such as loss of sense and fearfulness. Eventually, her symptoms became so severe that she was tempted to harm herself and her children. Contemporary medical discourse labeled such conditions mania, a subset of melancholy. However, under that ostensibly stable category, Napier’s casebook entries demonstrate the slippery nature of melancholy, which could be rooted in either the body or the mind. Although Napier initially diagnosed Musgrave’s mania as a physical condition, I argue that he changed his diagnosis to mania as a purely mental condition, not mediated by the body. Musgrave’s mania, then, provides a case study of how Napier uses the tools of astrological medicine to navigate the different conceptual categories in which mania could operate.