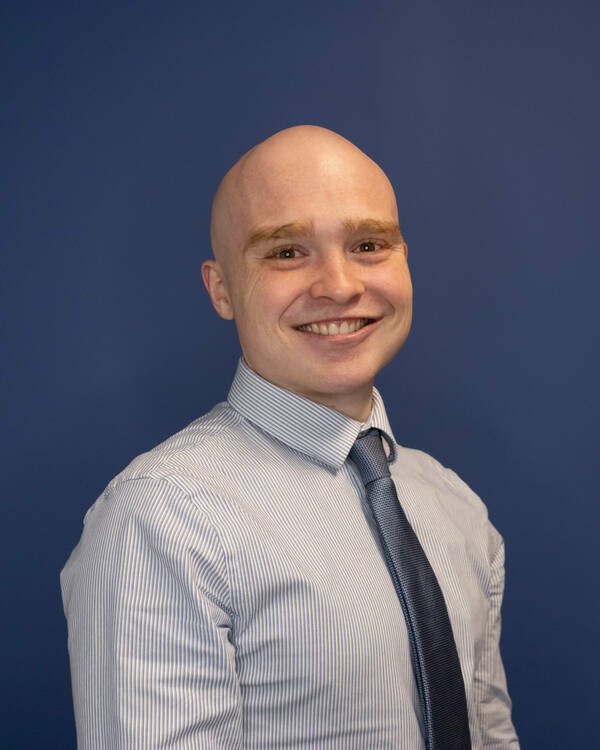 Program: History and Philosophy of Science

Education: B.A. Philosophy and History and Philosophy of Science, University of Washington

Townsend Rowland is a historian of science studying the development of exercise science during the twentieth century. After graduating with a double major in Philosophy and the History and Philosophy of Science from the University of Washington in 2022, Townsend came to Notre Dame with the goal of better understanding scientific communication. Through the study of exercise science, especially during and after the Cold War, he hopes to uncover how scientists communicated amongst themselves, non-scientific agencies, and the public, with the ultimate goal of shedding light on how scientists ought to communicate with others today. He also hopes his studies will elucidate how knowledge is produced, particularly what it means to create reliable knowledge.