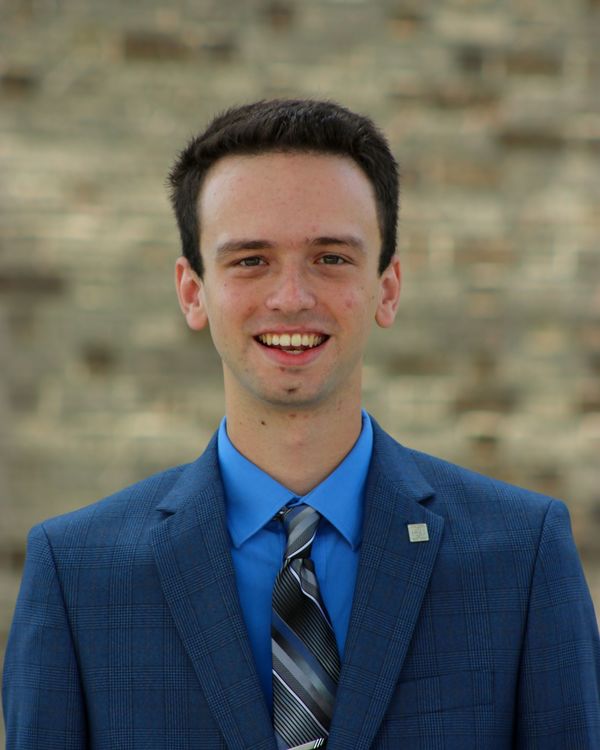 I am originally from Memphis, Tennessee and in 2015 I began my undergraduate studies at The Pennsylvania State University. In 2019, I graduated from Penn State with degrees in History (BA) and in Biochemistry and Molecular Biology (BS). As part of the Schreyer Honors College at Penn State, I also completed an Honors Thesis during my senior year entitled, “’Nothing Less Than a Revolution’: Henry Prentiss Armsby and the Role of Scientists in Society, 1862-1921.” In this thesis I analyzed the differences between modern scientists and the scientists working at early land-grant universities in the late 19th and early 20th centuries by showing that the unique social and political environment of that time required scientists to play many interesting roles in their society which are not as explicitly commonplace among professional scientists today. Here at Notre Dame I hope to continue similar lines of research to more fully develop these origins of the research university in the United States.