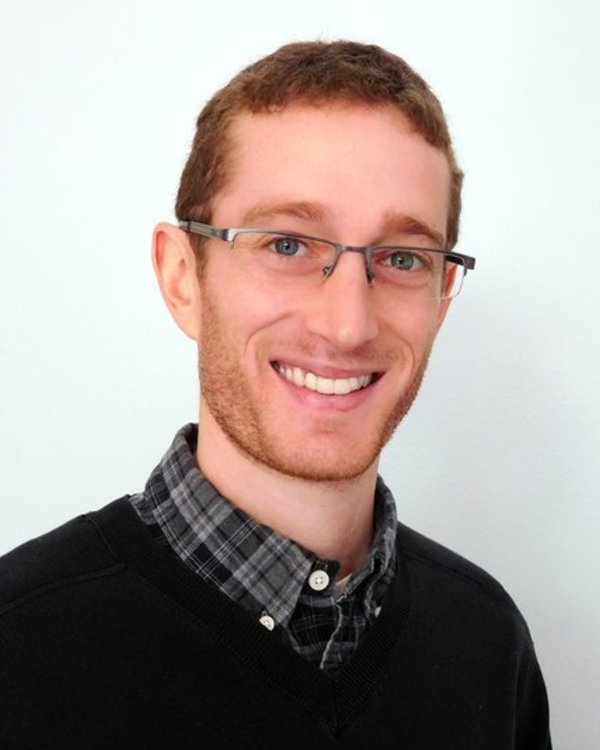 ason Carley is an MFA graduate student in Industrial Design. His current work focuses on sustainable product development, circular economies, and consumer behavior. As a design and engineering consultant, he has helped bring dozens of products to market and generated patents for the medical, optical, and electronics fields. He has conducted research in the United States, Canada, and Europe, working with respected clients such as Philips, Disney, SC Johnson, The Home Depot, Dell, Abbott, and Whirlpool.

Jason's work has appeared on ABC's Shark Tank, TBS's America's Greatest Makers, and in installations at Disneyland Parks, Madame Tussauds in Times Square, and The Four Seasons Resort in Oahu. He was named a finalist for the Forbes "30 Under 30 Manufacturing & Industry List" for his work in Chicago’s hardware design and entrepreneurship community. He has served as an adjunct lecturer at Northwestern University and mentor at UIC, SAIC, IIT, and Notre Dame.

Jason earned his BSME and BA degrees from the University of Notre Dame.