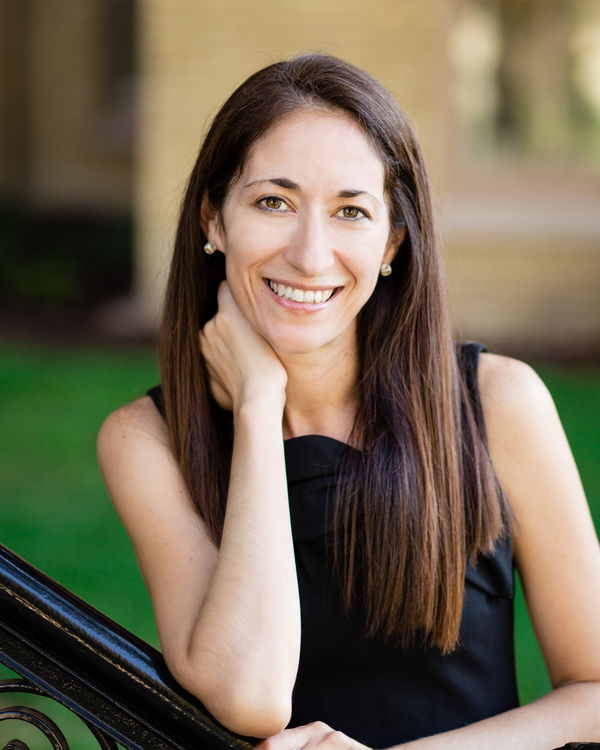 In connection with the interests of the Reilly Center, Miseres has worked on visual and literary representations of obstetric violence, nineteenth-century scientific travelers and women’s use of botanical knowledge in friendship albums, scrapbooks and cookbooks from the same period.