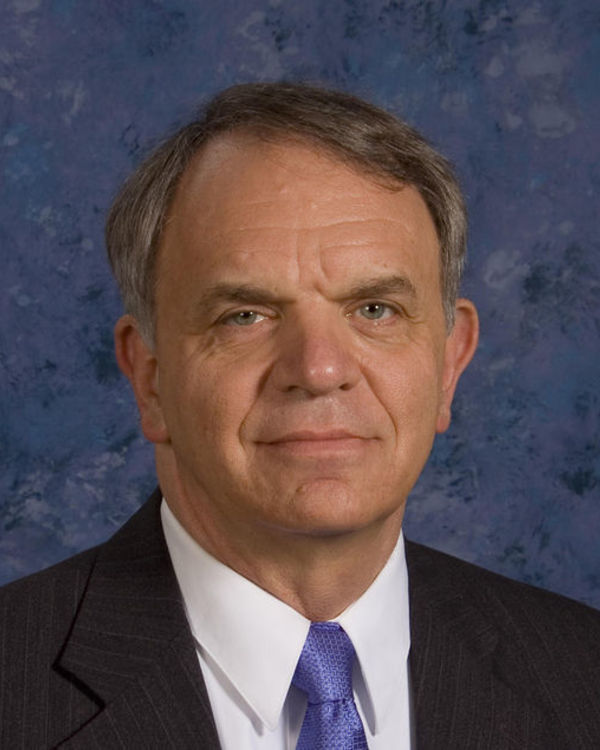 Areas of Specialization
Philosophy of Science and Technology; Ethics of Emerging Technologies

Dr. Latiff retired from the U.S. Air Force as a Major General in 2006. He is a private consultant, providing advice on advanced technology matters to corporate and government clients and to universities.  He is a member of the board of several high-technology companies.

Immediately after his retirement from the Air Force, Dr. Latiff was Chief Technology Officer of Science Applications International Corporation’s space and geospatial intelligence business.  He is the Chairman of the National Materials and Manufacturing Board and a member of the Air Force Studies Board of the National Academies. He has led and participated in numerous studies on such diverse topics as critical minerals and intelligence and surveillance systems.  His current work includes a study for the Department of Defense on the ethical implications of emerging and dual-use technologies. Dr. Latiff is an active member of the Intelligence Committee of the Armed Forces Communications and Electronics Association (AFCEA).  Major General Latiff’s last active duty assignment was at the National Reconnaissance Office where he was Director, Advanced Systems and Technology and Deputy Director for Systems Engineering. He has also served as the Vice Commander, USAF Electronic Systems Center; Commander of the NORAD Cheyenne Mountain Operations Center; and Program Director for the Air Force E-8 JSTARS surveillance aircraft.  While in the U.S. Army, General Latiff served both in the infantry branch and the ordnance corps, where he commanded an Army tactical nuclear weapons unit.  He was also an Assistant Professor of Engineering at the U.S Military Academy at West Point. General Latiff received his commission from the Army ROTC program at the University of Notre Dame. He entered active service in the U.S. Army and later transferred to the U.S. Air Force. General Latiff has served on the staffs of Headquarters U.S. Air Force and the Secretary of the Air Force.  General Latiff is a recipient of the National Intelligence Distinguished Service Medal and the Air Force Distinguished Service Medal.

Dr. Latiff was featured in this "What Would You Fight For" television spot from 2013: