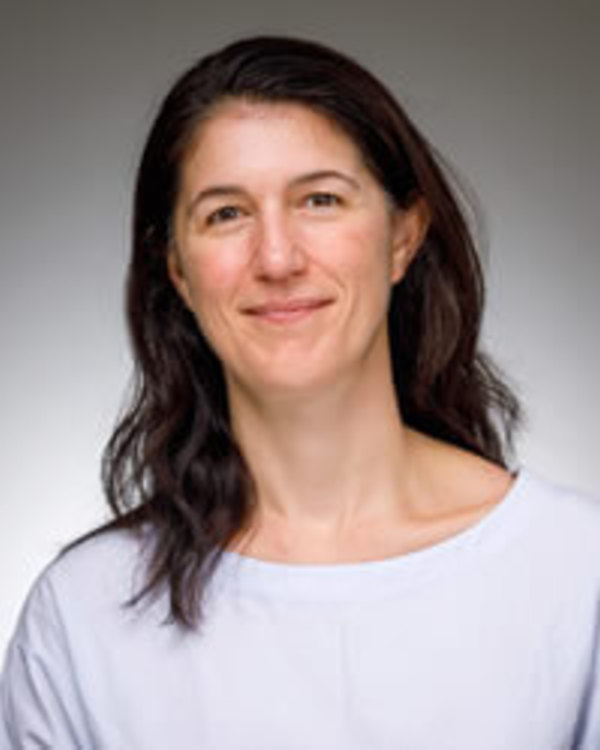 Michelle Karnes studies late medieval literature in its intellectual context. She investigates medieval theories about how literature affects us—how it engages us, confuses us, or amazes us—by looking at medieval literature and philosophy in tandem. Her first book, Imagination, Meditation, and Cognition in the Middle Ages (University of Chicago Press, 2011), explores the role of imagination in medieval religious meditations and theories of cognition. It argues that meditations draw on imagination, as it was newly understood by scholastic philosophers, to give the meditant new power to inhabit imagined scenes. As a consequence, such meditations expand the powers associated with literature. Her current project studies marvels in medieval romance and philosophy. In all of her scholarship, she identifies similar interests between writers of fiction and philosophy, as in the mechanisms of metaphor and the power of marvels, and even in the sort of "truth" that literature lays claim to, and uses those similarities to build arguments about the purpose of literature as it was understood in the late Middle Ages.