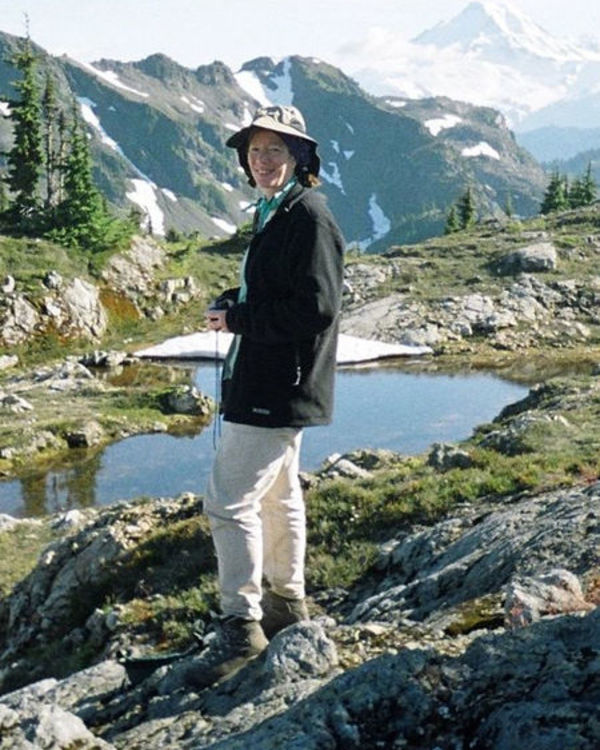 William P. and Hazel B. White Professor of English

Laura Dassow Walls works in the field of literature and science, with a special concentration on Henry David Thoreau, Ralph Waldo Emerson, and on American Transcendentalism more generally. She is the author most recently of  Henry David Thoreau: A Life, published by the University of Chicago Press in July 2017, in time to honor Thoreau’s 200th birthday. This book, the first full-length, comprehensive biography of Thoreau in a generation, draws on extensive new research and the full range of Thoreau’s published and unpublished writings to present Thoreau as vigorously alive in all his quirks and contradictions—fully embedded in his place and time, yet speaking powerfully to the problems and perils of today.

Her work has been supported by the Guggenheim Foundation, the National Endowment for the Humanities, the ACLS, the Center for Humans and Nature, and the William P. and Hazel B. White Foundation. She continues to explore American Transcendentalism more broadly as an intellectual, social, and environmental reform movement, and she is planning a new work, Earthrise, on how the 19th-century concept of Earth as a living, self-making planet sent out shock waves that still, in this era of global warming, have not subsided.