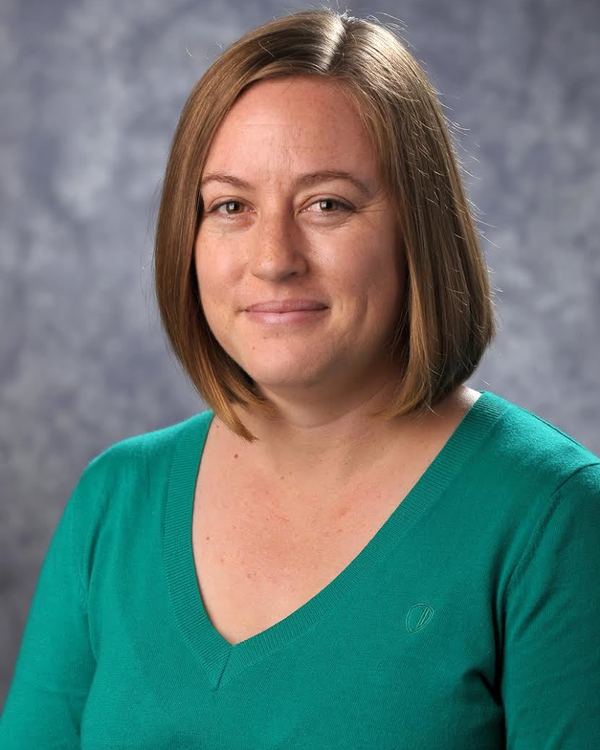 Kate Marshall is a teacher and scholar of American fiction from the late nineteenth century through the contemporary period. Her work engages with media theory, narrative, the philosophy of science, and related modes of critical attention that illuminate how novels work as aesthetic and communicative systems and cultural agents. In her first book, Corridor: Media Architectures in American Fiction (2013), she developed a systems-theoretical account of how media and infrastructure become the self-referring formal sites of communication in the fiction of the early twentieth century, transitioning from the corridors of power to the postwar open plan. Narrative mediation is also the gravitational center of her current manuscript, Novels by Aliens, which is a study of nonhuman narrative sentience and its genre lives in contemporary fiction, critical theory, and the novelistic history that informs them.