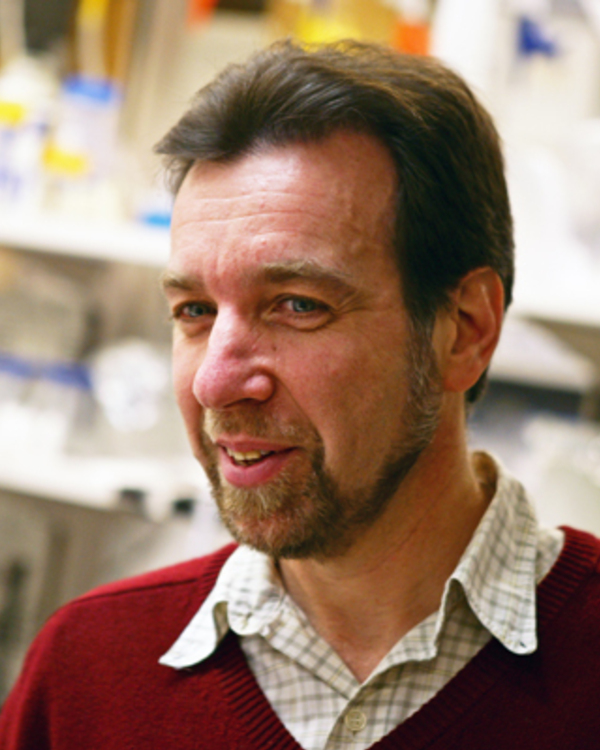 Professor of Ecological and Evolutionary Genomics

My lab is interested in the relationship between ecological adaptation at both the phenotypic and genomic levels and speciation. A main study organism is the apple maggot fly, Rhagoletis pomonella, a classic example of ecological speciation in action. These flies attract the attention of evolutionary biologists because they appear to speciate sympatrically by shifting and adapting to new host plants. Recently, the species R. pomonella shifted from its native host hawthorn,Crataegus spp, to introduced, domestic apples, Malus pumila. This shift, which occurred approximately 150 years ago in the northeastern United States, provides a unique historical context in which to examine the relationship between host specialization and speciation in action, in real time, in our own backyards. In this regard, I am also interested in the evolutionary and ecological dynamics of vector-borne diseases of humans, including Chagas and Malaria. I have recently received funding from the Indiana Clinical and Translational Science Institute to develop genetic diagnostics tools to combate Chagas disease and their kissing bug vectors. As a faculty member at Notre Dame, I am associated with the University's Environmental Change  Initiative, Eck Institute for Global Health, Advanced Diagnostics and Therapeutics center, and Integrated Biomedical Sciences graduate program.