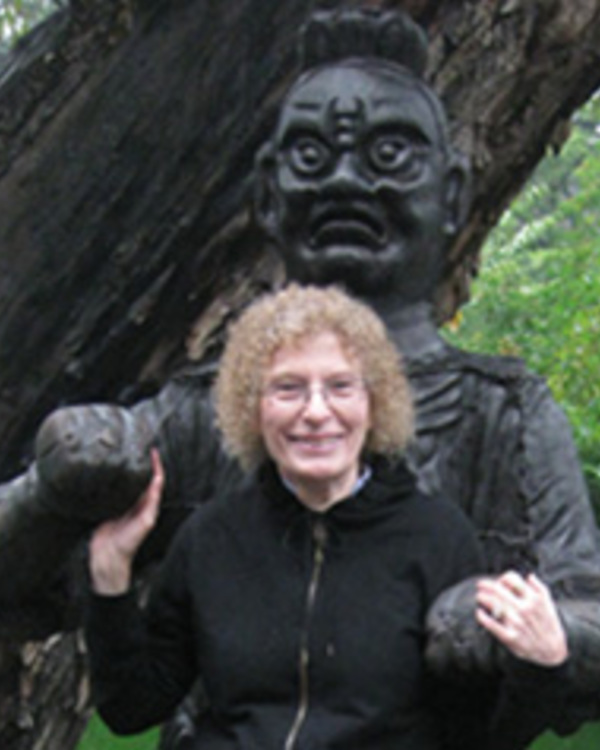 Affiliation: Health, Humanities, and Society, History and Philosophy of Science

Janet Kourany is an Associate Professor of Gender Studies as well as an Associate Professor of Philosophy. An award-winning teacher (she received the 2017 Marian Mullin Hancock Teaching Award from Notre Dame’s Gender Studies Program and a Kaneb Teaching Award from the University before that), she taught at Rutgers University and the University of Utah before coming to Notre Dame.  She has also been a Visiting Fellow at the University of Edinburgh’s Institute for Advanced Studies in the Humanities, Universität Bielefeld’s Zentrum für interdisziplinäre Forschung, and the University of Pittsburgh’s Center for Philosophy of Science.  Her research areas include philosophy of science, science and social values, philosophy of feminism, and the new interdisciplinary area of ignorance studies. She is the author or many books, including Philosophy of Science after Feminism (2010). She is currently working on a new book entitled Forbidden Knowledge: The Social Construction and Management of Ignorance.