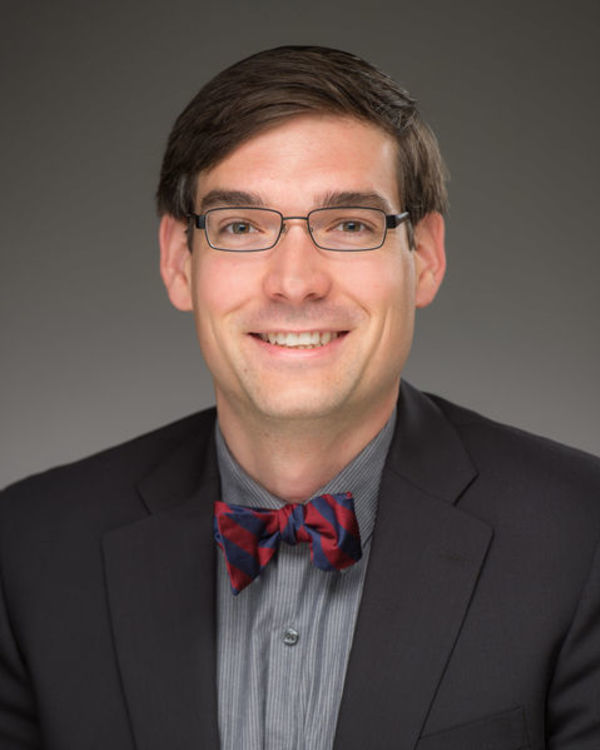 Areas of Specialization
History of Science and Medicine, especially in early modern Europe; History of Experiment; History of Alchemy and Chymistry

I am interested in the histories of science and medicine across most periods and places. More precisely, I study practices and ideas of experimentation in science and medicine in Early Modern Europe, especially the Low Countries. My current project, Experimental Life: Science, Medicine, and Philosophy in Seventeenth-Century Leiden, examines the emergence of experimental culture in Leiden in the mid-seventeenth century, and the surprisingly long legacy of some of that culture into the nineteenth century. My research has received support in major grants and fellowships from the National Science Foundation, The Edelstein Foundation, The Chemical Heritage Foundation, and Leiden University, as well as Indiana University and the University of Alabama in Huntsville.