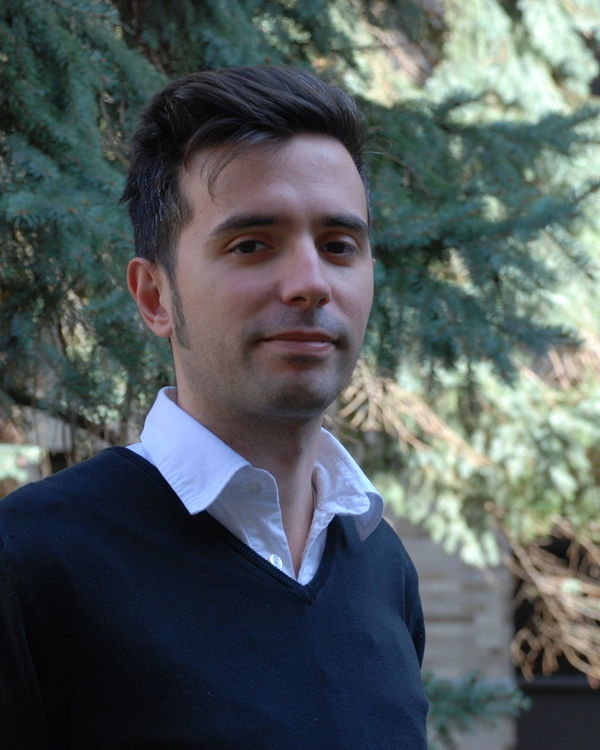 I'm a Visiting Assistant Professor in the Reilly Center for Science, Technology, and Values at the University of Notre Dame. My areas of specialization are the History and Philosophy of Science (in particular Molecular Biology, Genomics, and A.I.), General Philosophy of Science, and Ethics of Science and Technology (including Virtue Ethics). My research trajectory deals with the data-intensive turn in the biological field and its consequences for the scope and the goals of biology. Moreover, I'm interested in ethical and epistemological issues concerning the concept of automated science, and the role of A.I. in science. I hold a PhD in Ethics and Foundations of the Life Sciences from the European School of Molecular Medicine (SEMM) in Milan in the program FOLSATEC, hosted by the European Institute of Oncology (IEO), and a MA in Philosophy of Information from the University of Hertfordshire (UK) under the supervision of Luciano Floridi. I had also experiences in scientific labs. In particular, I was intern for one year in the bioinformatics lab of Francesca Ciccarelli, now based at King’s College (London).

Ratti E. 2018. ‘Models of’ and ‘Models for’: On the Relation Between Mechanistic Models and

Experimental Strategies in Molecular Biology’. British Journal for the Philosophy of Science,

in the History and Philosophy of Science (Part C), Vol 57, June,