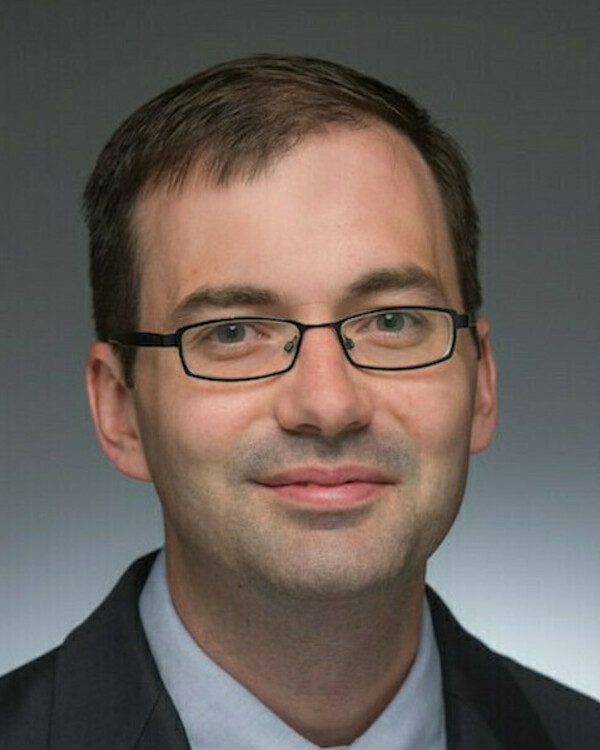 Andrew Radde-Gallwitz joined the Program of Liberal Studies in 2014. He has taught four of the Program’s Great Books Seminars, both Theology tutorials, and Philosophical Inquiry. He holds Concurrent Appointments in the Departments of Theology and Classics and is a Fellow of the Medieval Institute.

His research focuses on Greek patristics, particularly texts and authors of interest to the history of philosophy as well as to Christian theology. His current project examines innovations in natural philosophy within late antique Genesis commentaries. He has published two monographs with Oxford University Press, both on the Cappadocian Fathers Basil of Caesarea and Gregory of Nyssa. He is editor of the Cambridge Edition of Early Christian Writings, a six-volume series of new translations. He serves on the Advisory Boards of the Journal of Early Christian Studies and Zeitschrift für Antikes Christentum. At Notre Dame, he leads the Medieval Institute Working Group, “Christianity and Philosophy in Late Antiquity.”