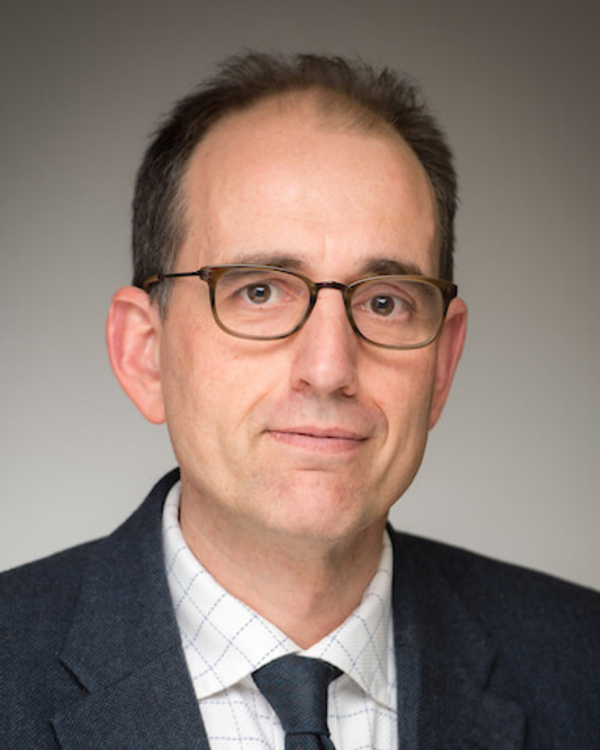 Winitzer teaches ancient Near East languages (primarily Akkadian, Aramaic, and Hebrew), but his interests deal broadly with the cultural and intellectual history of the ancient Near East, and the place of these branches of history in the literature from this region. More particularly, it is the Akkadian literature from ancient Mesopotamia that forms the focus of his work, though a second major area involves Israel’s principal literary achievement, the Hebrew Bible, in its ancient Near Eastern context. His writings thus far have centered on Akkadian divination, the subject of his forthcoming book (Brill). Among his ongoing larger projects are studies on the Mesopotamian background of Israelite myth as well as on contemporary Near Eastern historiography.