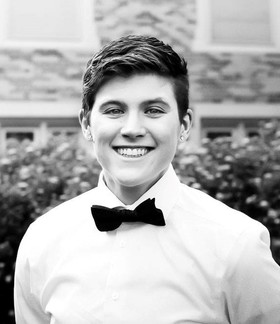 HPS student Char Brecevic will be presenting her paper titled "What Is the Sex in Sex Difference" at the Inclusive Philosophies Conference at Purdue University. An abstract for her paper is provided below:

In the social sciences, sex is frequently used as an independent variable against which other variables of interest are measured. However, this methodological choice requires that sex itself is a fixed set of properties within individuals and is identical in kind across individuals who are designated as belonging to the same sex category. The aim of this analysis is to demonstrate the instability of dimorphic sex categories by critically evaluating the three main components of biological sex: sex chromosomes, sex hormones, and physical sex characteristics. It will be argued that, even if one were to bracket intersex conditions as anomalous cases, conventional dimorphic sex categories fail to capture the biological sex of many individuals, thus questioning their use as independent variables.

More information about this conference can be found here: https://cla.purdue.edu/academic/philosophy/diversity/gradconference.html