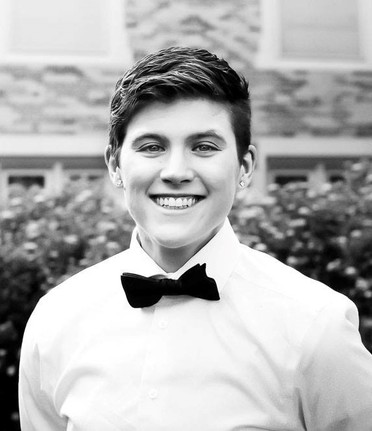 Some popular views of Ernst Mach cast him as a philosopher-scientist averse to imaginative practices in science. The aim of this analysis is to determine whether or not imagination is compatible with Machian philosophy of science. To achieve this, I will outline Max Planck’s and Rudolf Haller’s competing interpretations of Mach’s position on imagination. I will then propose that Mach’s view is likely to be found as an intermediate between these interpretations, as made clear in his biologico-economical view of science. I raise the possible objection that my conclusion is undermined by Mach’s criticism of Isaac Newton’s famous thought experiment, the “bucket experiment.” I conclude that Mach’s issue lies not with thought experimentation, tout court, but with the improper use of thought experimentation with respect to the aims of the biologico-economical development of science.