We are pleased to announce that Dr. Neil Dewar, an Assistant Professor in the Munich Center for Mathematical Philosophy at the Ludwig Maximilian University of Munich, has been chosen as the winner of the 2019 James T. Cushing Memorial Prize in the History and Philosophy of Physics, for his paper, “Maxwell Gravitation,” which was published in Philosophy of Science in 2018. 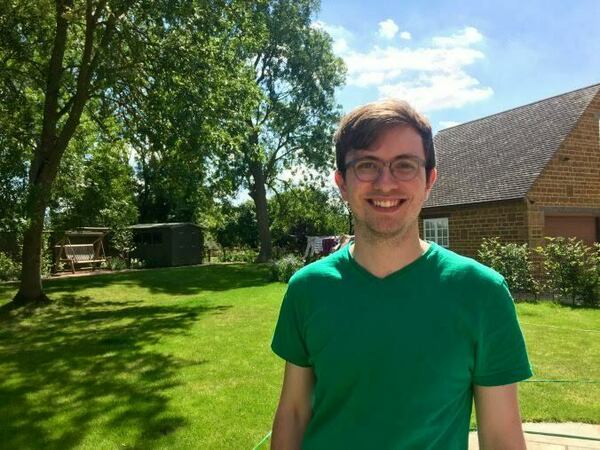 Dewar was nominated by Professor Stephan Hartmann, also with the Munich Center for Mathematical Philosophy. In his nomination, Professor Hartmann writes: “Dewar’s paper is an important and insightful contribution to the foundations of Newtonian gravitation: specifically, to a recent debate about the proper spacetime setting for that theory. . . . Overall, the paper is a rich and powerful piece of philosophy of physics, which will remain an important work in foundations of spacetime theories for some time to come.”

The Cushing Prize includes a cash award of $2,000 and an invitation to deliver the 2019 Cushing Memorial Prize Lecture at Notre Dame.

Contributions to the endowment for the prize are being accepted at:
Cushing Memorial Prize
Program in History and Philosophy of Science
University of Notre Dame
453 Geddes Hall
Notre Dame, Indiana 46556